Watch This Episode of MwahTV About Disruption with Creativity

If you're interested in disruption with creativity in your brand-building efforts, then you're probably going to find this recent photoshoot that I did with Amit and the rest of the APT Search Team to be quite interesting. Let's get you all inspired and ready to be a little bit disruptive in all of the right ways in your marketplace.

Before we get going with Amit and the APT Search Team's photoshoot today, I want to remind you and invite you to comment, subscribe to Mwah TV, especially if you're a fellow advocate of being the most disruptive brand in your marketplace.

As well as sharing brand photoshoot stories, like what we're going to be looking at today, we also get into the science and methodology of branding and creative direction in more detail here on the show.

AMIT - Hello, my name is Amit Pandit, I am the Founder of APT Search. We are a talent solutions provider in the legal technology market. We're a team of five people operating across the world. I'm super excited to be here on Mwah TV to share the results of our recent brand to our team photography sessions. 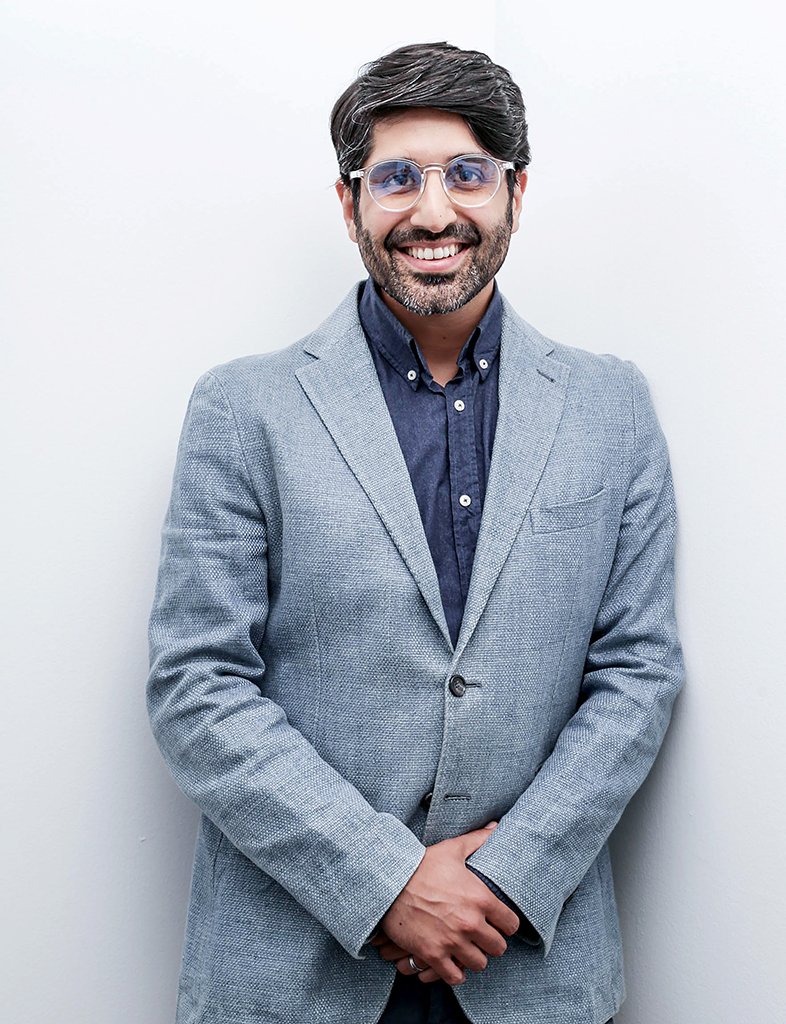 LAURA - And what's your background Amit, before you set up APT Search?

AMIT - So before setting up APT, I have historically always worked within business development and within talent solutions, recruitment, executive search, call it whatever you want, but essentially I've always worked with people, something I love doing, and I've done that ever since I graduated with a degree in International Business Studies. 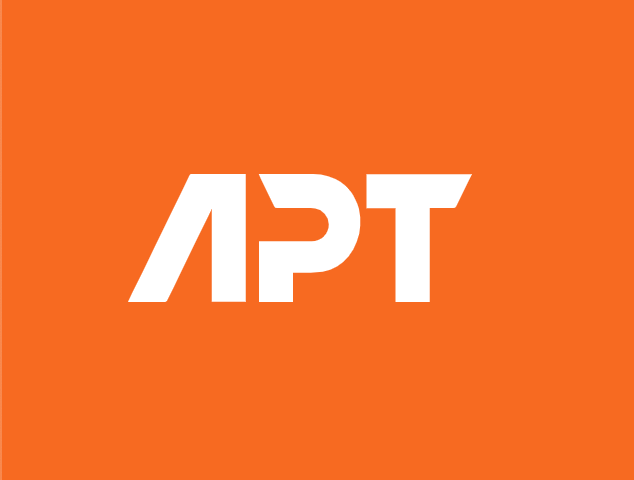 What Came First? The niche or The Demand?

AMIT - Well, really it was probably in a way the niche because the reason that I started APT was that I left another organisation, and essentially I wasn't able to work within the core areas that I was operating within in the past.

I had a nice 21-page legal document that landed on my desk, and it said, these are all the clients that you're not allowed to work with, which is pretty standard stuff in a recruitment or sales role.

There was a little area which is essentially an area called E-discovery, which is kind of like a niche within a niche. So that's within the legal technology sector that I had really done a very small amount of work within, I thought it was really, really interesting, I thought, you know what? I'll do this for six months, and then I'll go back to doing cyber security, essentially, which is what I used to do.

And I thought I'll take six months, go back to it, and then here we are probably about 14 odd years later down the track to the one I sort of first picked up on, on this space. So I would say that the niche came and the demand has definitely followed.

Let's Go Back To Shoot Day

I'm at the Quayside Regis, which is one of the first offices I've ever looked at, way back in the day. So it's cool to be back here when you can see I've got a really simple one softbox set up because we've got such a white light and bright room, but I think it's going to look a little bit edgy. So in a cool way though. Changed my mind. I'm going to bounce in the light like this, which is always a great trick when you have glasses wearers, and you don't want the big squares of light or a big circle of light showing up in front of their eyeballs.

Back To Our Follow-Up Chat

LAURA - And using the brand that you've now got in place, Amit, I'm really interested. What are your plans for the next five years? How do you want to grow things further?

AMIT - So growing the business, I guess, yeah, we've had a really, really strong year this year.

I think the whole branding exercise that we've been through has really elevated where we are as a business now, it's given us a solid foundation more than anything else around just who we are and what we're all about, and where we want to go, so I think that you know, over the next few years, you're going to see a lot more growth from business.

AMIT -We are hiring right now and looking to bring on another two people immediately, and that will be in the Newcastle office.

If there's anyone out there that's interested in getting into this space, please shout out, link below now to take a closer look.

AMIT - it's been a really interesting journey, and I think that one of the key things is just making sure that everything is consistent. It's not just a case of doing one thing, like your website, it's really about kind of making sure that everything across all channels is exactly the same, and that's one of the key things that I've learned through this process so far.

Now that we're on this track, it's something I'm super excited about. I was excited at the start of the journey, but it's kind of amped-up, even more, going through this process, and yeah, super excited to see where it goes.

To get started on your own Brand Photography journey, the best place to begin is by getting familiar with my range of services. You can do this in an instant by helping yourself to a copy of my latest brochure of services.

Pop your details in here and I will email it to you. 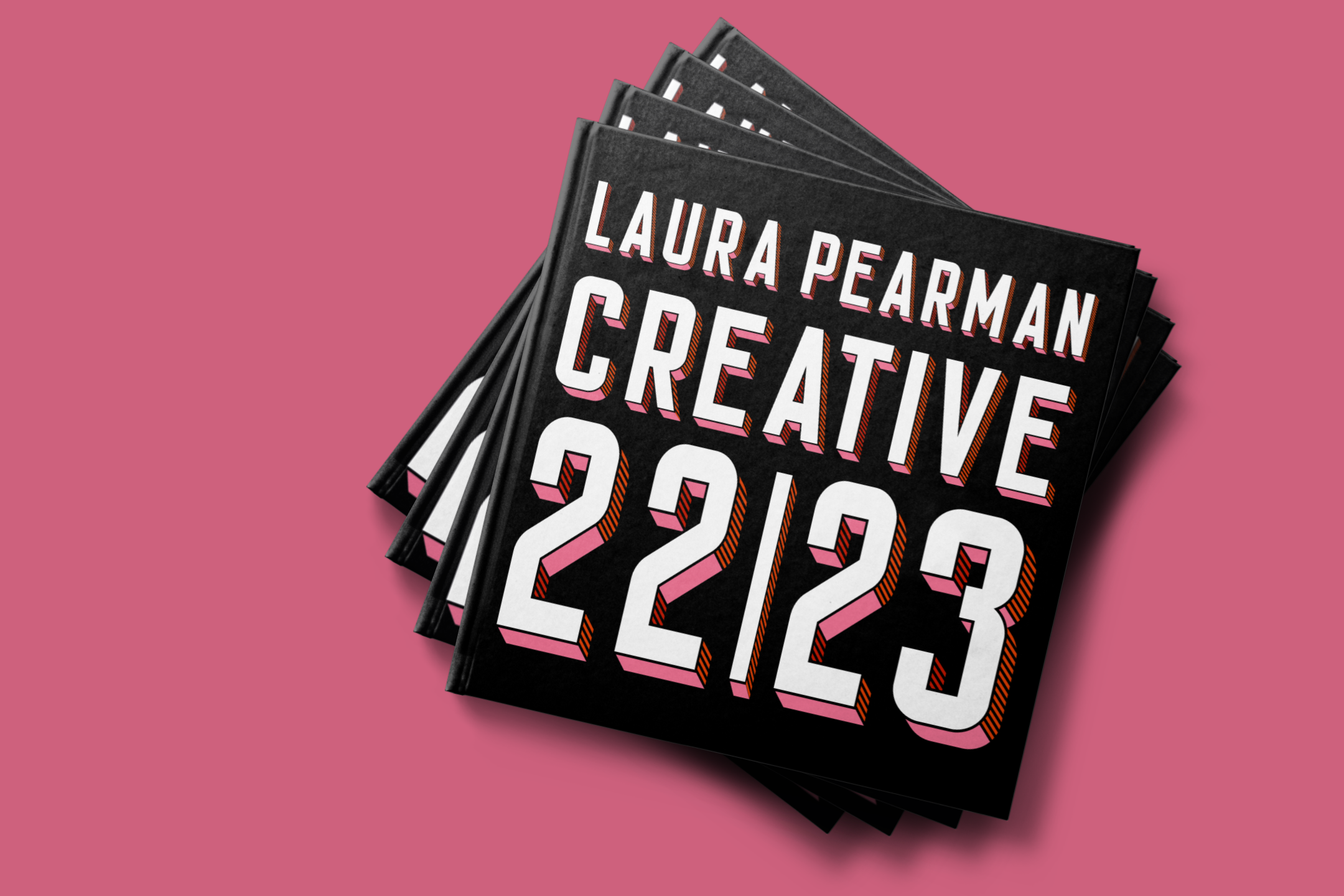 Please enter your name.
Please enter a valid email address.
SUBSCRIBE
You must accept the Terms and Conditions.
Please check the captcha to verify you are not a robot.

Thanks for subscribing! Please check your email for further instructions.

Something went wrong. Please check your entries and try again.

LAURA - Let's take a look and see how these final images sit on the APT Search website.

Now that we're on this track, it's something I'm super excited about. I was excited at the start of the journey, but it's kind of amped-up, even more, going through this process, and yeah, super excited to see where it goes.

AMIT - Our web development team has been absolutely fantastic. It was super patient and they listened to everything and some sort of ideas, colourways kind of what we were trying to get across in terms of the personality of the business and the people within it.

Major shout out to BOLD on that one. Not only just the kind of the colours, the logo, et cetera, but like the photography that's in there as well, which is kind of like showcasing sort of the individuals within the business, as well as us in the group shots. It really adds to the personalization and the personality of the business.

Lessons Learned From Disruption With Creativity

LAURA - I'm really interested as well, what has been your biggest takeaway or lesson learned? Like you've done so much intensive brand work recently, so you've got the new logo, the new identity, we did the photo shoots, you've got the new website and I know you've even added a market end specialist onto your team as well. What do you wish you'd known before all of that activity? What do you now know as a result of it?

AMIT - Obviously it's been a hell of a journey, learnt a lot through the process, and one of the key things I would say is just being consistent throughout the journey of the branding across all different platforms, everything that you've got, making sure that it is on point, it's not just about doing the website, I think the photography that we've done and all the different elements around the logo and the colours that we've used have really kind of come through on everything

Timestamps for this Episode of #MwahTV

If you're considering finding your own group of creatives you might find my tips about doing this in a way that feels enjoyable instead of creating a logistical nightmare for yourself to be helpful. 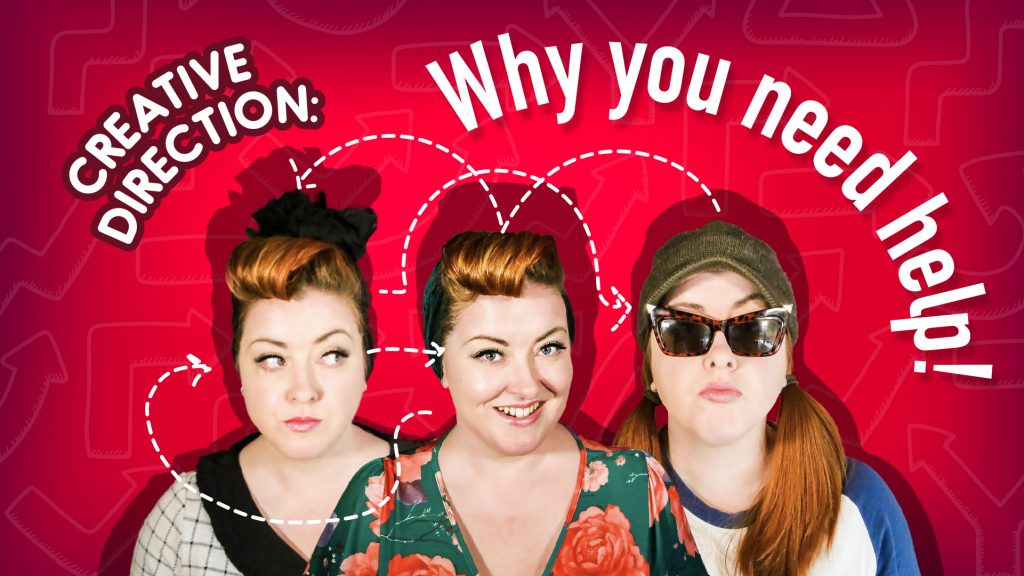 Shall We Seal this With A Kiss?

When you sign up to receive my Sealed With A Branded Kiss emails you can expect to get to know me a lot better, to be on the list for my exclusive offers and bonuses AND you'll never miss another episode either.

Please enter your name.
Please enter a valid email address.
SUBSCRIBE
You must accept the Terms and Conditions.
Please check the captcha to verify you are not a robot.

Thanks for subscribing! Please check your email for further instructions.

Something went wrong. Please check your entries and try again.

Let’s Connect on the Gram!

I consult with Expert #femalefounders to KICK ASS with Creative Marketing, Visibility & Influence.
💋 Host of #MwahTV
LINK IN BIO👇🏻

When to use a brand trend? Here are 4 great signs

I was listening to a podcast the other day that ex

Recognise any of these in your #smallbusinessuk ri

Tell me in the comments, what is your theme for 20

See @jillhuskissonfitness’s reaction to the culm

Too heavy a pour on one of these ingredients can c

Where strategy and lots of research meets creativi

Here’s @jillhuskissonfitness sharing how doing a

WHO IS THIS ABOUT? CAN YOU GUESS FOR 10 COOL POINT

I first met @JillHuskissonfitness online about 4-5

De-Mystifying the #CustomerAvatar beliefs and misc

This is what’s waiting for you in the other side

Here are 3 different ways on getting started on so

What’s really gonna happen if you keep on ignori

This website uses cookies to improve your experience while you navigate through the website. Out of these, the cookies that are categorized as necessary are stored on your browser as they are essential for the working of basic functionalities of the website. We also use third-party cookies that help us analyze and understand how you use this website. These cookies will be stored in your browser only with your consent. You also have the option to opt-out of these cookies. But opting out of some of these cookies may affect your browsing experience.
Necessary Always Enabled
Necessary cookies are absolutely essential for the website to function properly. These cookies ensure basic functionalities and security features of the website, anonymously.
Functional
Functional cookies help to perform certain functionalities like sharing the content of the website on social media platforms, collect feedbacks, and other third-party features.
Performance
Performance cookies are used to understand and analyze the key performance indexes of the website which helps in delivering a better user experience for the visitors.
Analytics
Analytical cookies are used to understand how visitors interact with the website. These cookies help provide information on metrics the number of visitors, bounce rate, traffic source, etc.
Advertisement
Advertisement cookies are used to provide visitors with relevant ads and marketing campaigns. These cookies track visitors across websites and collect information to provide customized ads.
Others
Other uncategorized cookies are those that are being analyzed and have not been classified into a category as yet.
SAVE & ACCEPT
Scroll to Top